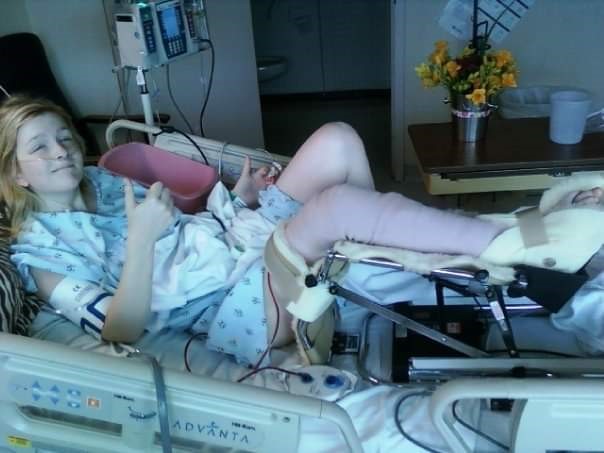 “Without plasma, simply put, I would not be alive today.” – Elyse, Octapharma employee and powerlifting athlete

Powerlifters are strong. It’s not all about the physical ability. Mental strength is a key component to their success. Like all athletes, they push through challenges to achieve their goals. Elyse, an Octapharma Plasma employee, won her first powerlifting competition, but obstacles she has conquered made her a winner before she ever set foot on the gym mat.

Back in 2008, Elyse was in a horrific car accident which left her with impaired mobility. She suffered several broken bones and fractures, a collapsed lung, and deep lacerations on her left leg. While she doesn’t remember much from that day, she distinctly recalls what saved her life.

En route to the hospital and during her numerous surgeries, Elyse received several plasma transfusions as she lost a considerable amount of blood. Approximately 40 plasma donations were needed to make the life-saving medicines she received. 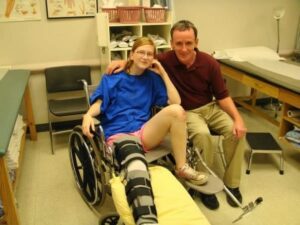 “The amount of plasma donations needed in order to treat the tens of thousands of people experiencing a traumatic accident in the United States every year just truly makes you realize how important this industry is,” Elyse shared.

Plasma is an incredibly valuable resource to the medical community, both in treating trauma patients and for those with rare and chronic diseases, and the supply of plasma relies solely on human donations. Unfortunately, there is an ongoing shortage of plasma, leaving many patients vulnerable.

Car accidents like the one that Elyse was in are, unfortunately, a common occurrence in the United States. There are millions of car accidents every year and in 2021 roughly 43% of accidents result in serious injuries. In 2021, the National Highway Traffic Safety Administration (NHTSA) reported that nearly 43,000 people died in motor vehicle traffic crashes last year, a 10.5% increase from 2020.

A few years after her accident, Elyse took a job at Octapharma Plasma and currently works as a Quality Assurance Supervisor. While she began the job coincidental to her relationship with plasma, she feels educating the general public about the importance of donation is her life’s work.

In the years since her accident, Elyse has spent a lot of time in rehabilitation, surgeries, and improving her physical and mental wellbeing. Elyse wanted to show the world the radical and life-altering change plasma can make in a person’s life. Through consistent perseverance and hours in the gym, she became an accomplished powerlifter and accredits the transfusions she received as providing her with the possibility to push past her physical limitations inflicted by the accident. Her love for the sport has propelled her recovery to new heights and she says she feels stronger than ever before. Every chance she gets, she is sure to tell Octapharma Plasma donors that their donation truly matters.

“Without plasma, simply put, I would not be alive today.”

To learn more about Octapharma Plasma locations near you, visit this link. 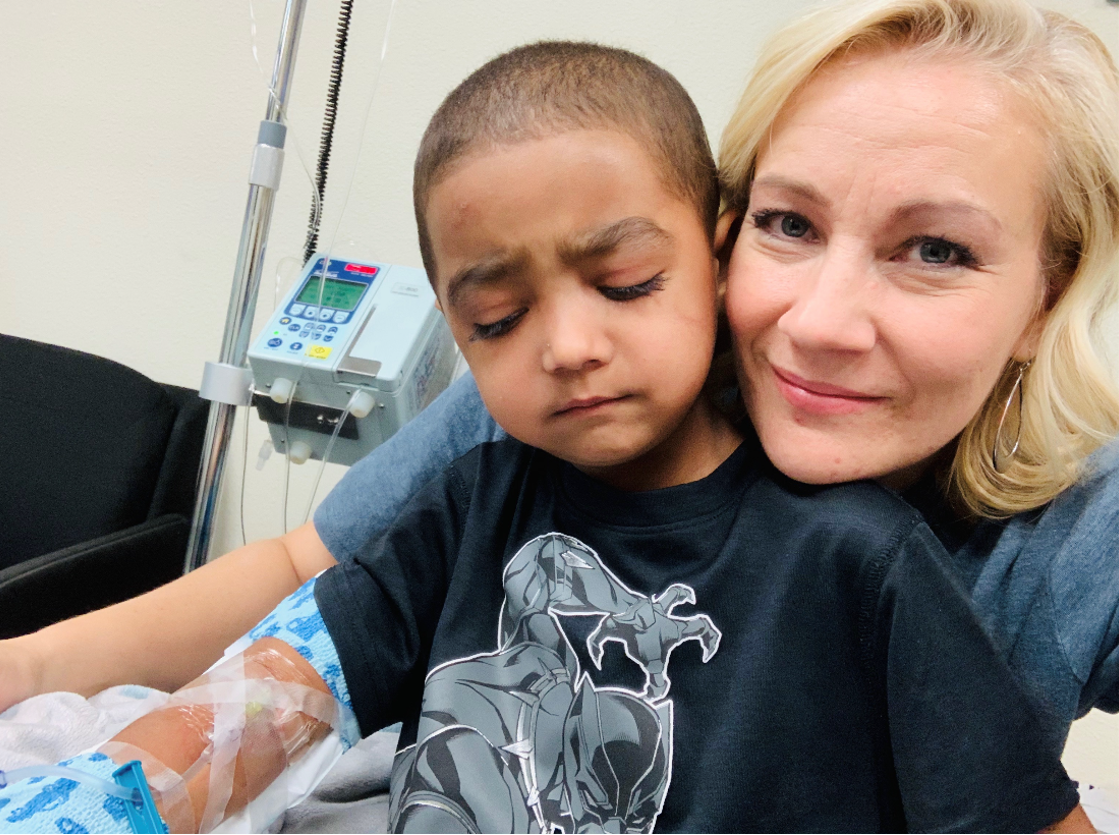 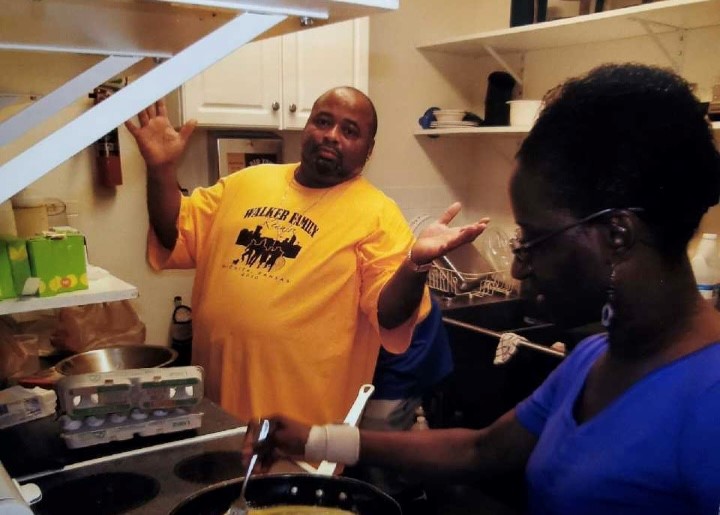 How One Octapharma Plasma Donor Hosted an Unforgettable Family Reunion
“Not only does donating plasma help me make my family’s life better, I know my donation is helping someone, somewhere, somehow. Just start donating, and you’ll see what I mean.” – Mauric
CONTINUE READING 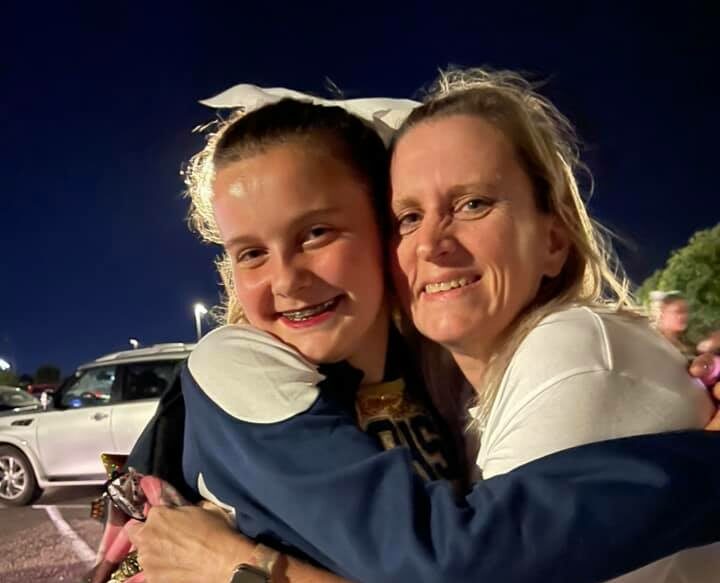 A Mother’s Tireless Fight for Her Daughter’s Health
“Your donation matters. It directly affects patients like my daughter who so critically rely on plasma therapy. Octapharma Plasma donors have been a lifesaver to my family.”  – Jennifer, mother
CONTINUE READING